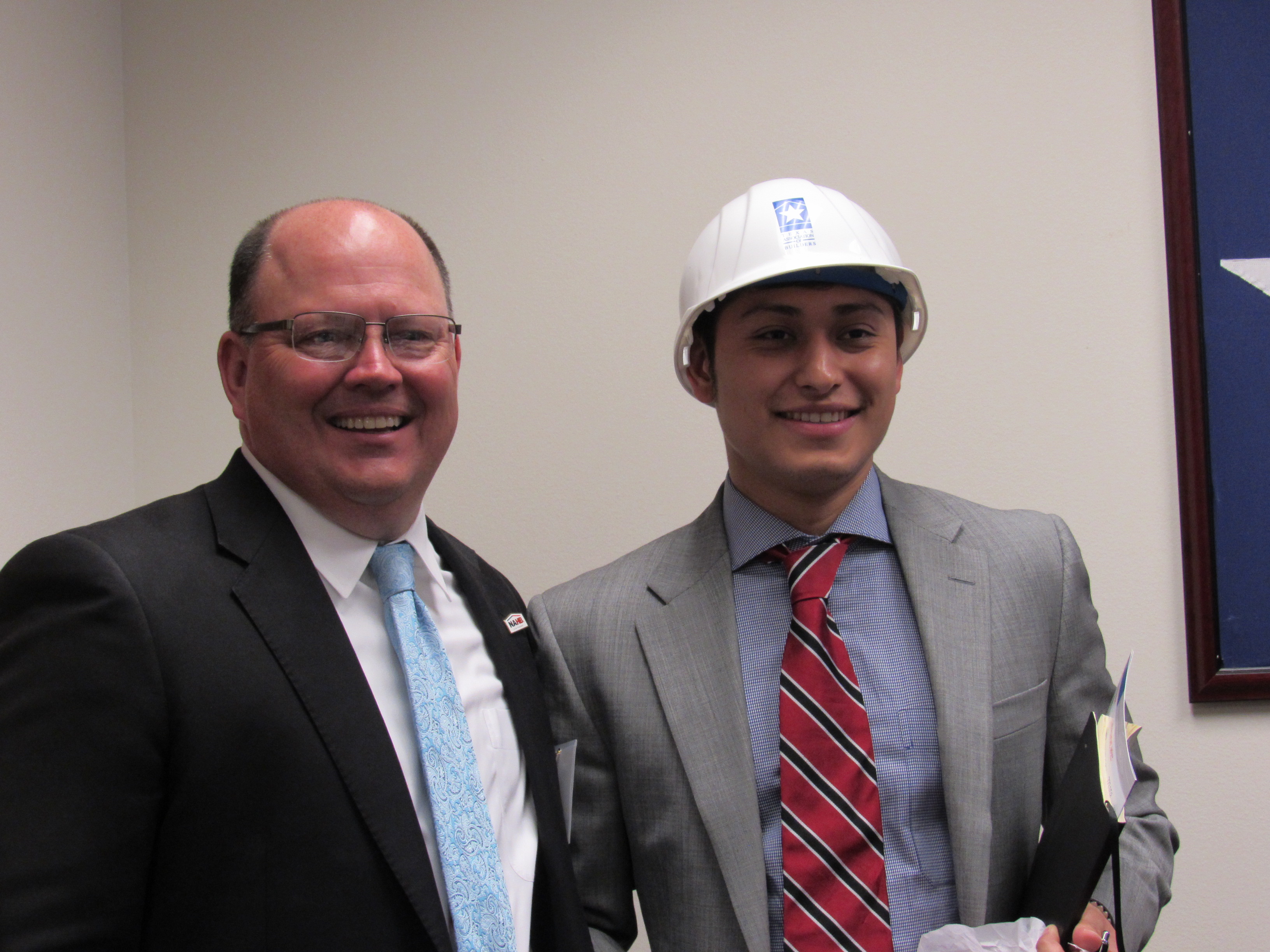 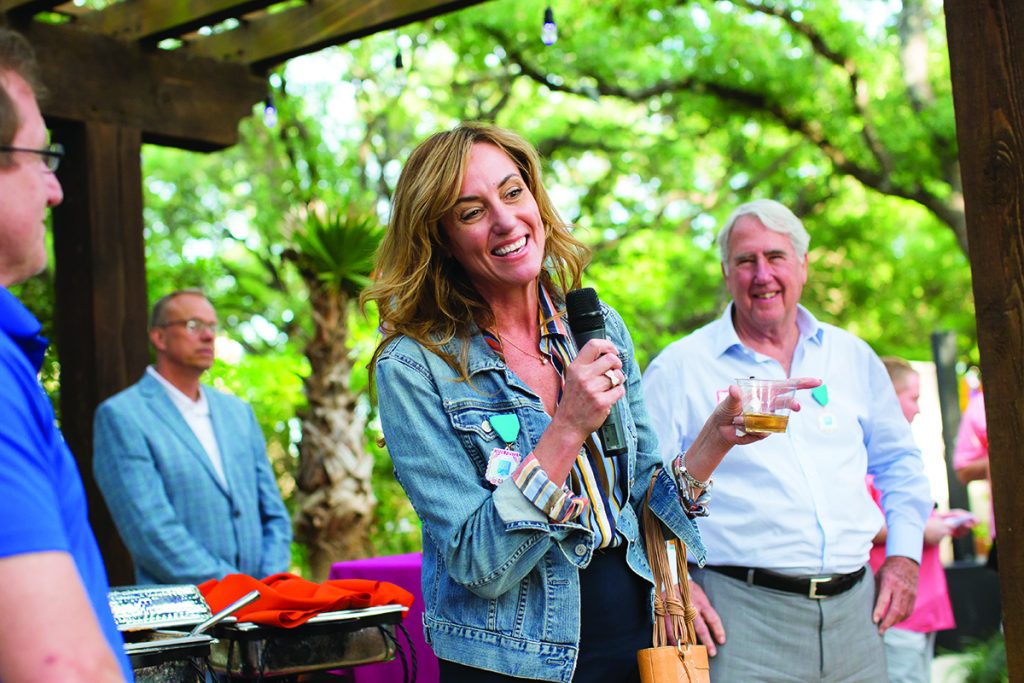 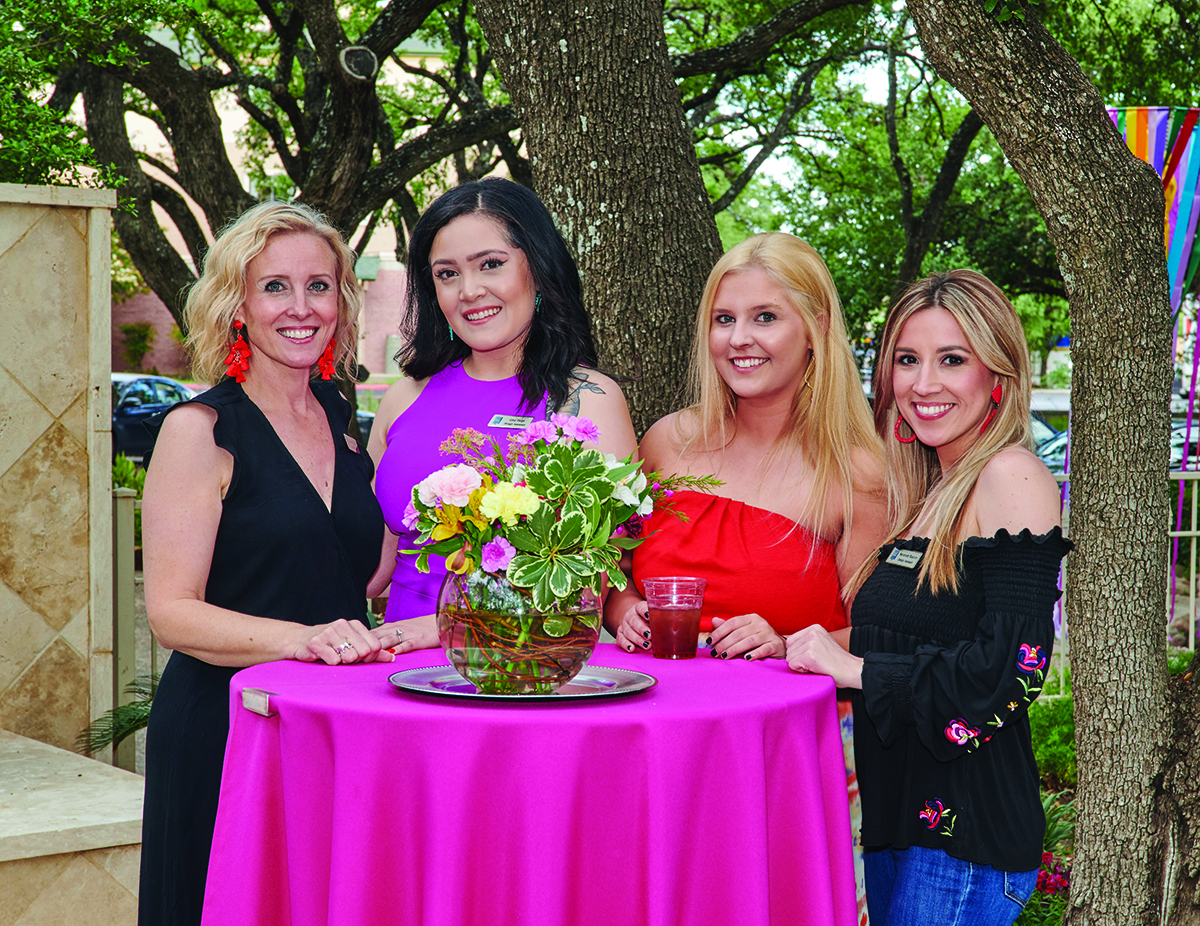 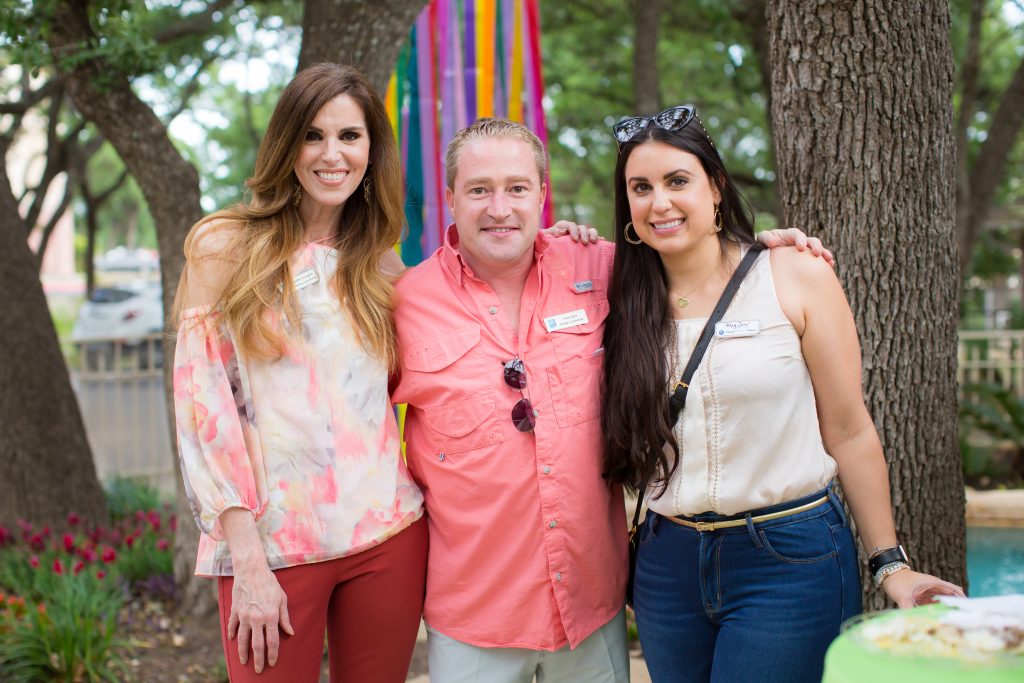 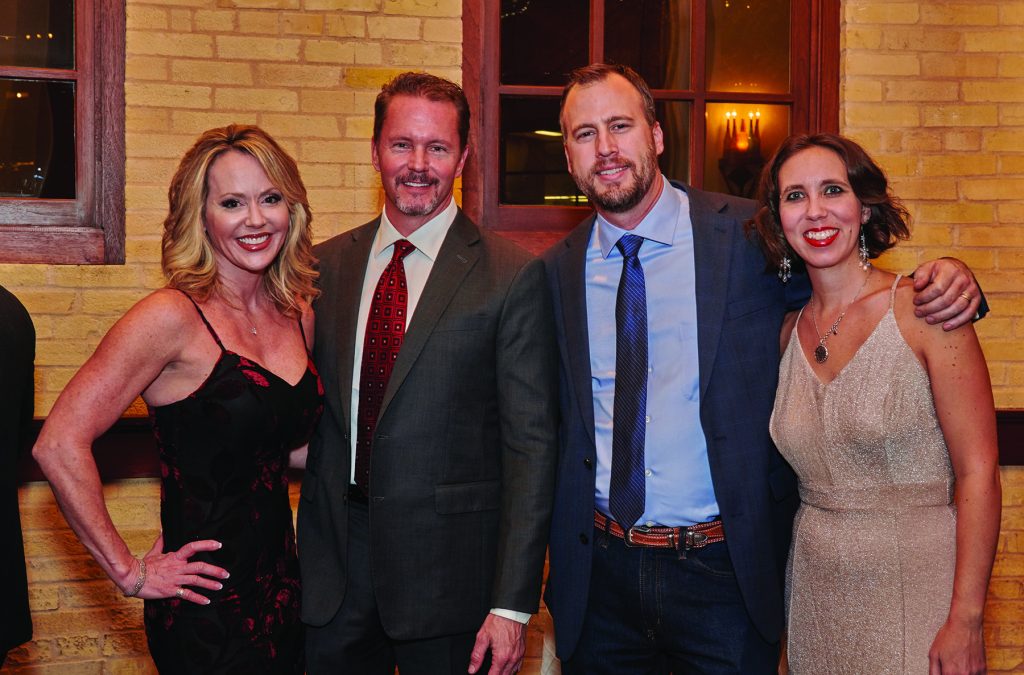 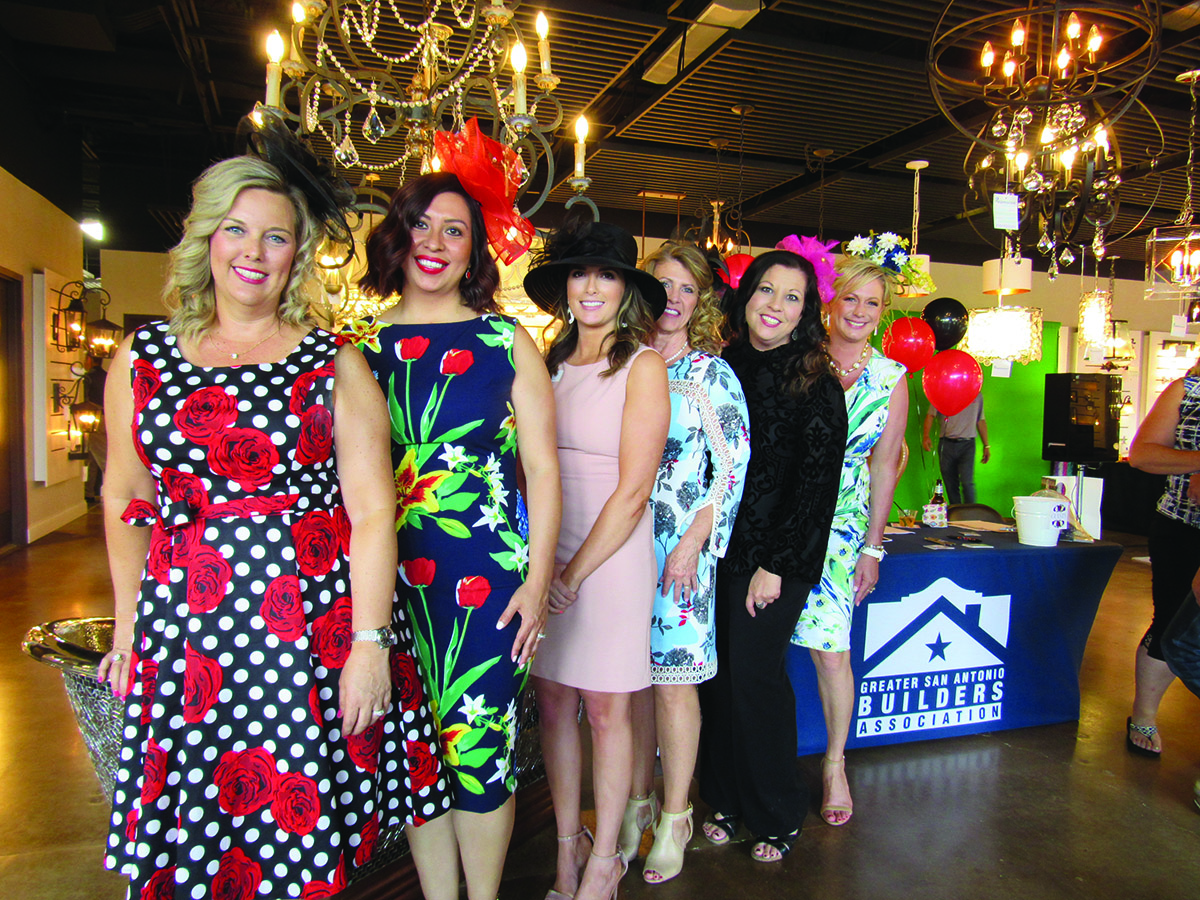 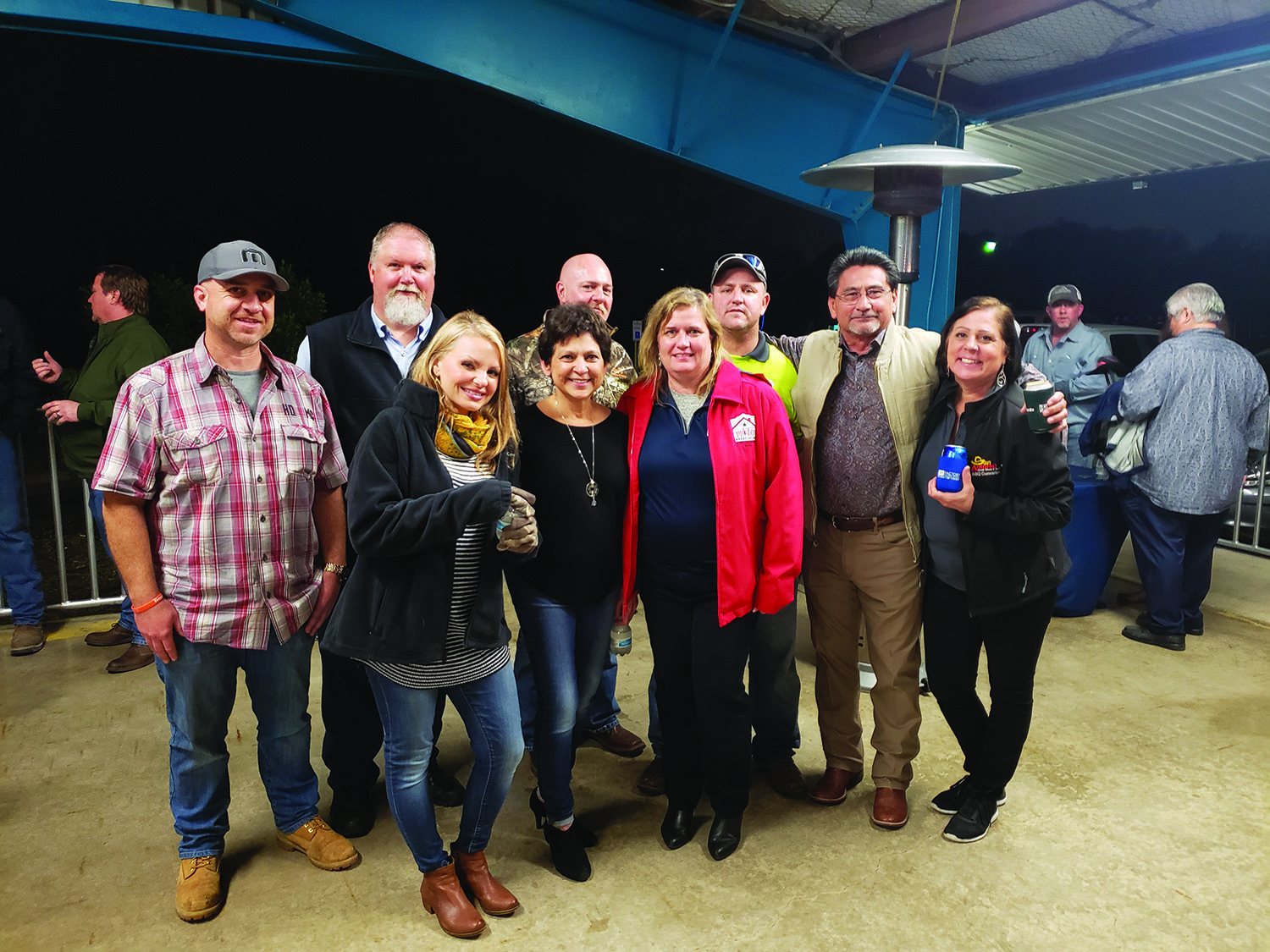 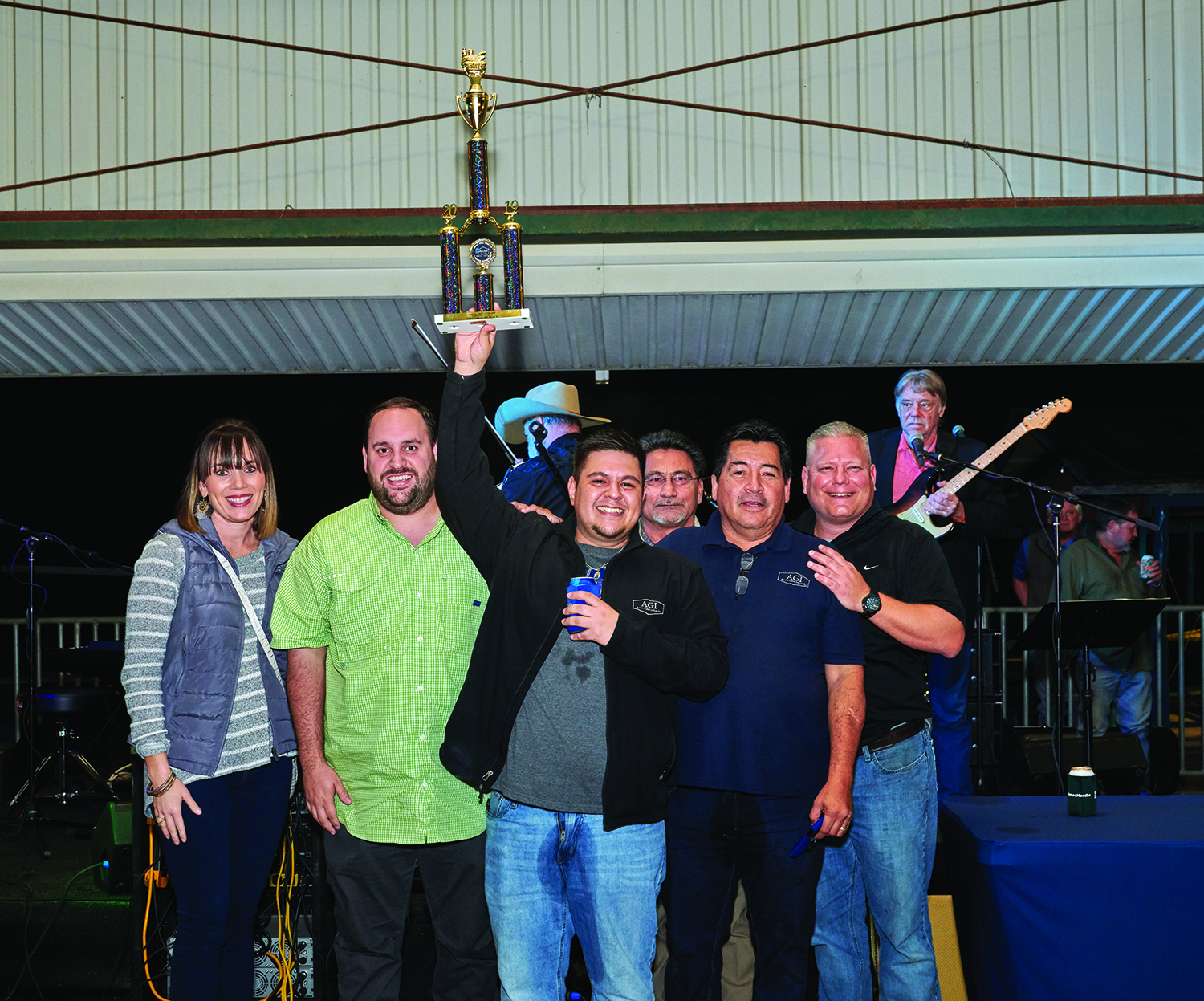 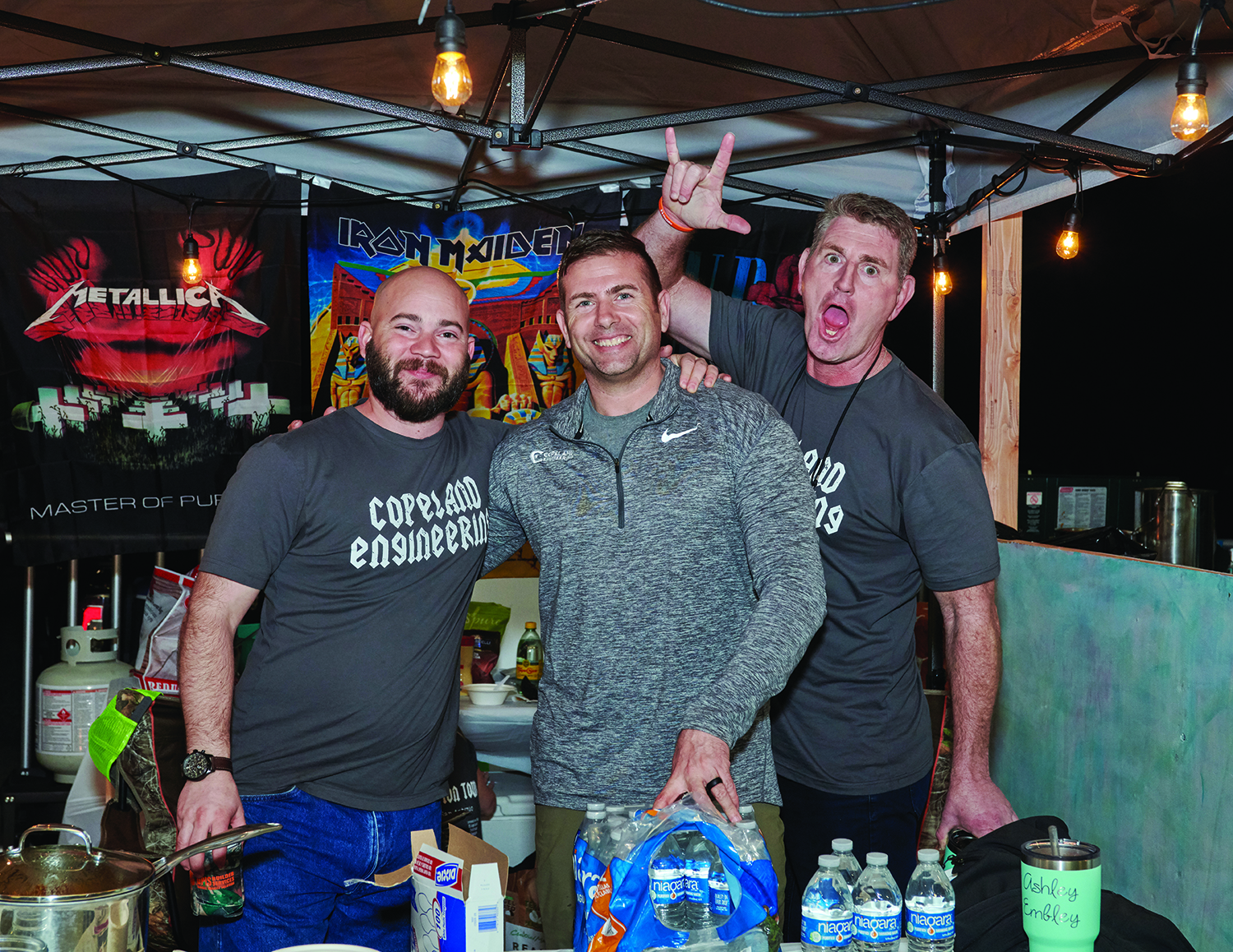 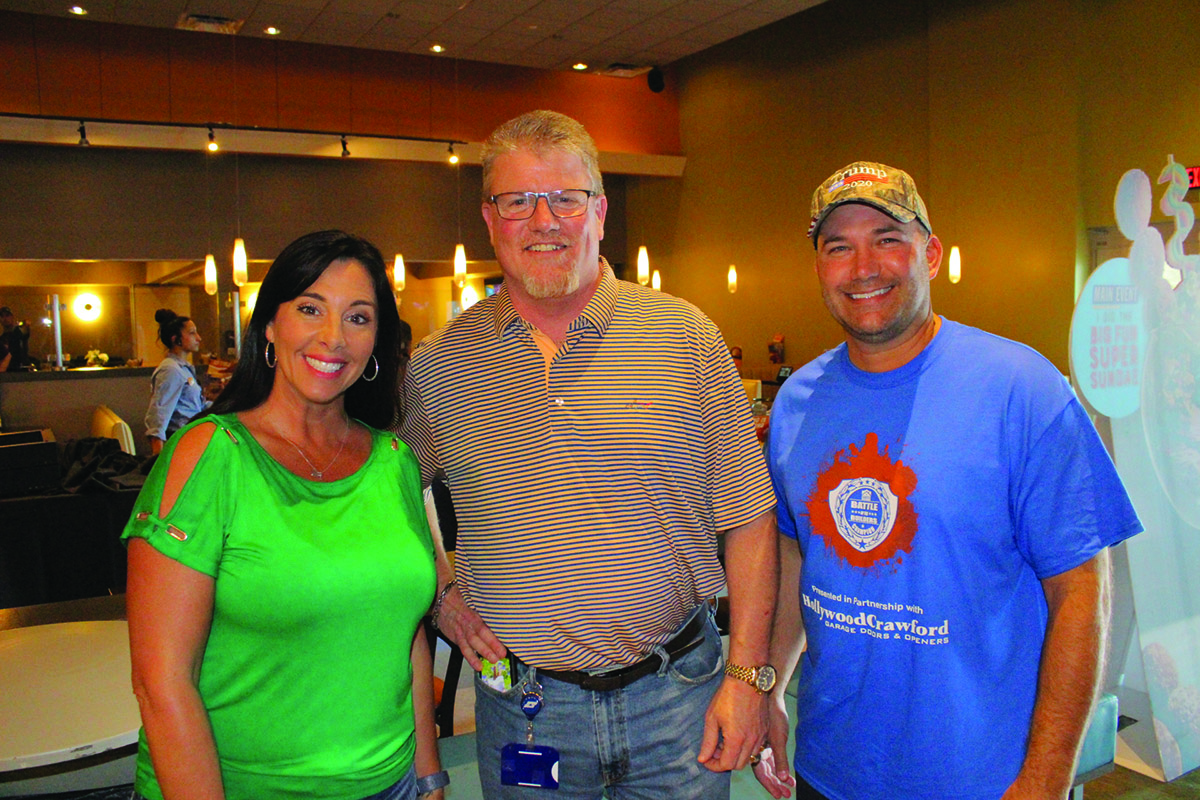 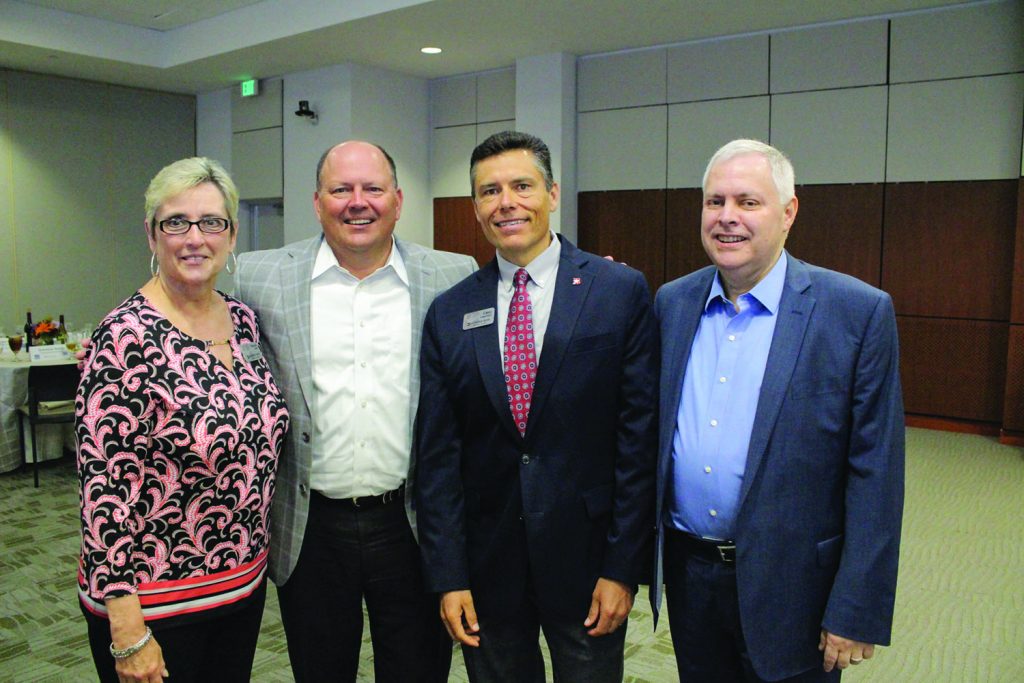 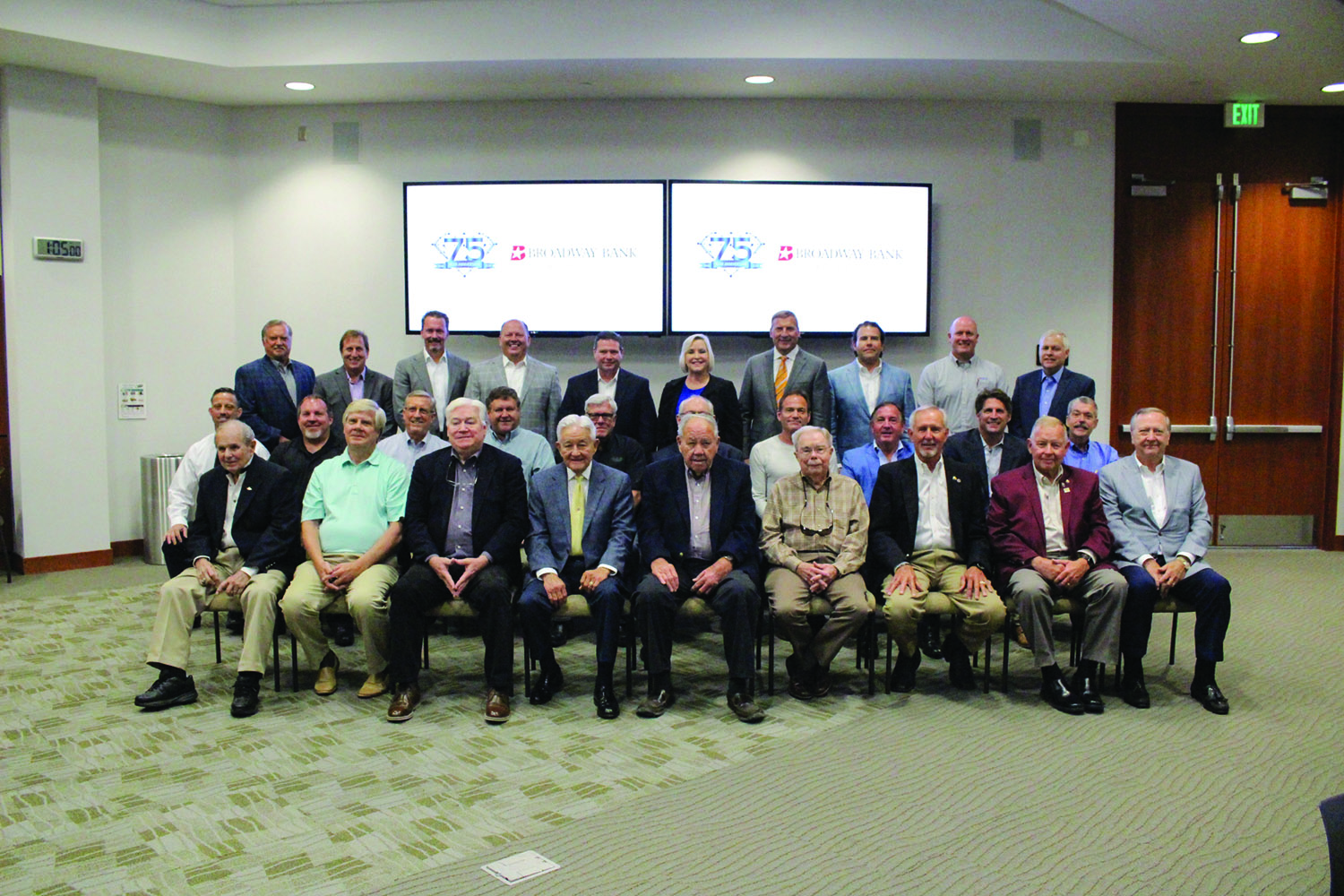 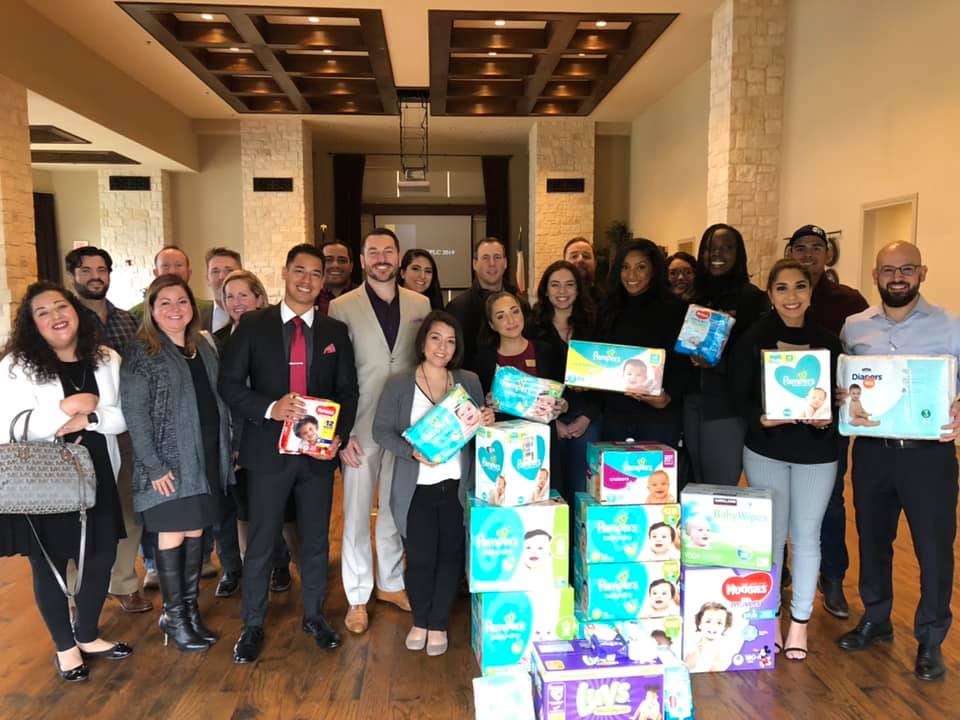 Professionals in residential construction govern the Association and represent the best interests of its members legislatively on a local, state, and national level.

The Greater San Antonio Builders Association (GSABA) has 850 member companies representing over 10,000 people in the single family construction and remodeling industry. The Association was founded in 1944 and is celebrating its 75th anniversary.  GSABA members deliver approximately 13,000 homes in the greater San Antonio area. The real estate community generates approximately 1/7th of the area’s economic input and employs 133,5000 people. The real estate industry in the greater San Antonio area has an economic impact of $35.8 Billion each year and has a payroll of $6.7 Billion and generates approximately $232.8 million in tax revenue.

Why Should You Become a GSABA Member?