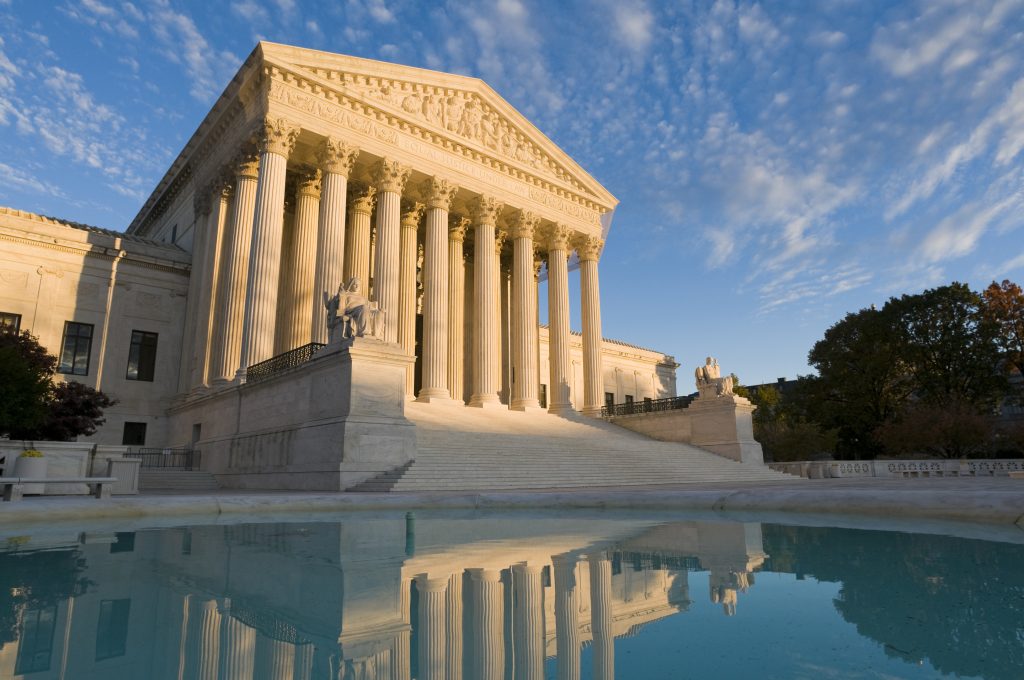 In a case with relevance to the home building industry, the U.S. Supreme Court held in Lamps Plus v. Varela (April 24, 2019), that the Federal Arbitration Act (FAA) envisions the use of traditional individualized arbitration, consequently, a party cannot be forced under the FAA to submit to class arbitration unless it is clearly and unmistakably permitted by an arbitration agreement (class arbitration is a type of arbitration that permits parties to bring an arbitration action on behalf of others with similar claims).

Under Lamps Plus, for example, in a matter governed by the FAA, a builder who has built multiple homes that suffer from a product defect could not be forced by those homeowners to arbitrate their claims collectively in one proceeding unless their contracts with the builder expressly provided for class arbitration. Absent that provision, the builder would be entitled to arbitrate each claim individually.

Notwithstanding this decision, to avoid any confusion, builders may wish to consult with their attorney about including an express agreement for individual arbitration.

Today, more than ever, builders need an alternative to litigation and the Lamps Plus case provides a good opportunity to revisit the subject of arbitration.

Arbitration and other alternative dispute resolution (ADR) processes can have advantages over filing lawsuits. Using litigation to resolve disputes is an expensive and time consuming process – often taking years to move through the courts, requiring expensive legal counsel and consuming significant amounts of time for defendants and plaintiffs alike.

Use of a mandatory arbitration agreement provides the builder with a degree of certainty that if a dispute arises, costs associated with resolving the dispute will be contained. Similarly, arbitration offers the home buyer a cost effective means of dispute resolution. Due to the higher costs of litigation, home owners are frequently left with insufficient funds to perform repairs once legal fees and costs are deducted from their recoveries.

While not all conflict situations may be suitable for ADR, in many instances it can represent a faster and less costly alternative to lawsuits. NAHB strongly supports the use of ADR, including binding arbitration, in consumer contracts.

The primary form of ADR – arbitration – is a process in which the parties to the contract agree to submit their dispute to a neutral third person or panel of individuals (arbitrators) for a final and (if the contract provides) binding resolution.

Arbitrators are generally professionals and therefore may be more likely than a judge or a jury composed of laymen to understand the technical aspects of a construction controversy. Importantly, the parties can specify arbitrators with construction experience. In Lamps Plus the Court noted arbitrators “derive their powers from the parties’ agreement,” which can generally be shaped “to their liking by specifying with whom they will arbitrate, the issues subject to arbitration, the rules by which they will arbitrate, and the arbitrators who will resolve their disputes.”

The Importance of an Arbitration Agreement

Because arbitration requires the waiver of the constitutionally protected right to a jury trial, mandatory arbitration clauses will be strictly construed, typically against the person that drafted the clauses, and may not be enforced if they are vaguely worded or ambiguous. Some states require a larger type size, specific contract locations, or even an additional signature or initialing to make mandatory arbitration agreements valid. It is a good practice to consult with a local attorney, knowledgeable with the requirements in your state.

During or after construction, a disagreement may arise between the builder and the home buyer that cannot be resolved through negotiations. Because of the expense of a lawsuit and the long wait to have the case heard in court, litigation may not be a wise or efficient method of resolving the matter. Builders who specify in their contract that disputes arising out the performance of the contract will be resolved with binding arbitration by an arbitrator knowledgeable in residential construction may help themselves and their home buyer with a cost effective means of dispute resolution. And to avoid class arbitration, consider language specifying individual arbitration.